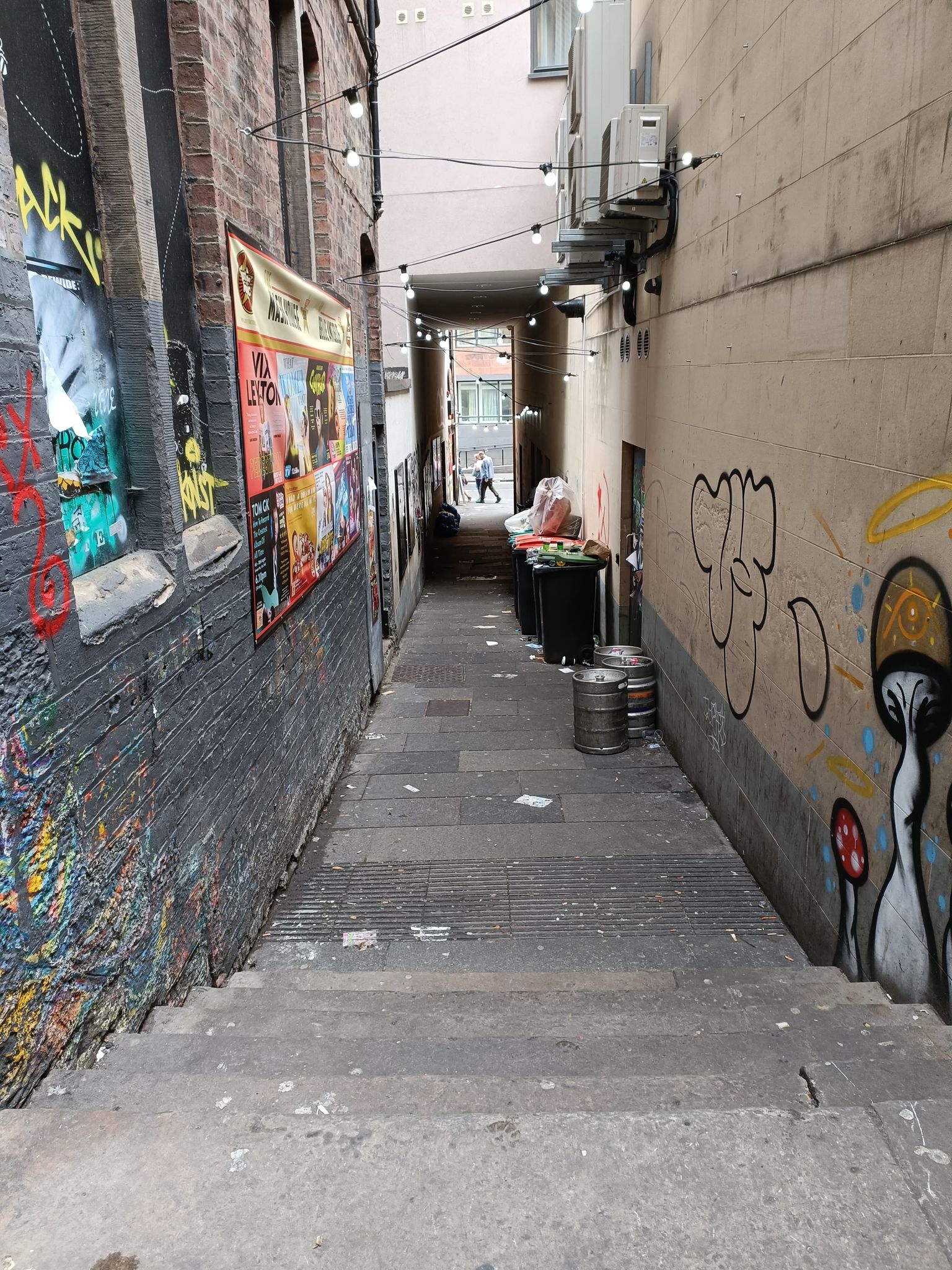 Last week of the fringe… Can’t hold anything back now!

As another stellar week in the Old Town passes in a flash it’s time to bring you the next exciting instalment of TOP PICKS from the legendary staff that have kept this whole machine running.

If you find yourself looking aimlessly for shows as you wade through the sea of flyers, posters, and bin overflow we have you covered.

This week we are taking you on a wee crawl…

TOM LITTLE HAS GOOD REVIEWS SO PREPARE TO BE IMPRESSED

A huge talent’ (The Scotsman). ‘Can’t remain a hidden treasure for long ****’ (Chortle). ‘His elevation to TV panel show favourite is surely only a matter of time ****’ (Wee Review) ‘Gut-wrenchingly funny’ (Fringe Review). ‘An unashamed crowd pleaser’ (Beyond the Joke). ‘Could end up in movies’ (The Spectator). So there. Beat that!

Up onto George IV Bridge for some scran in McGonagall’s Gin & Whisky Emporium or George IV Bar, a wee turn on the dancefloor in Stramash for the Ceilidh then back up onto Niddry Street to The Globe Bar for some filth at 23:00 – 23:55 (Every day until 28th)

Ed Fringe Institution WRONG Comedy is THE late night RUDE BLUE LAIRY SWEARY, and OFFENSIVE stand up show. Walshy and a different line up every night give you their wrongest. All the Fri & Sat shows are at Ladbrokes next to Royal Mile Tavern, Sun Mon Tues Weds at our spiritual home The Globe. Are you a wrongun?

ALL Free Fringe shows so pay what you like – money that folds is preferred but large golden nuggets also acceptable. All seats have been filled every day so get down early to avoid disappointment.  The bar staff all accept tips too and to be perfectly honest they deserve it, medals too!

As ever, there is just too much to list here, jump onto the website for full and comprehensive listings of comedic, musical and clubbing offerings.

Have an excellent week and may the festival metronome swing in your favour.

See you on the other side. 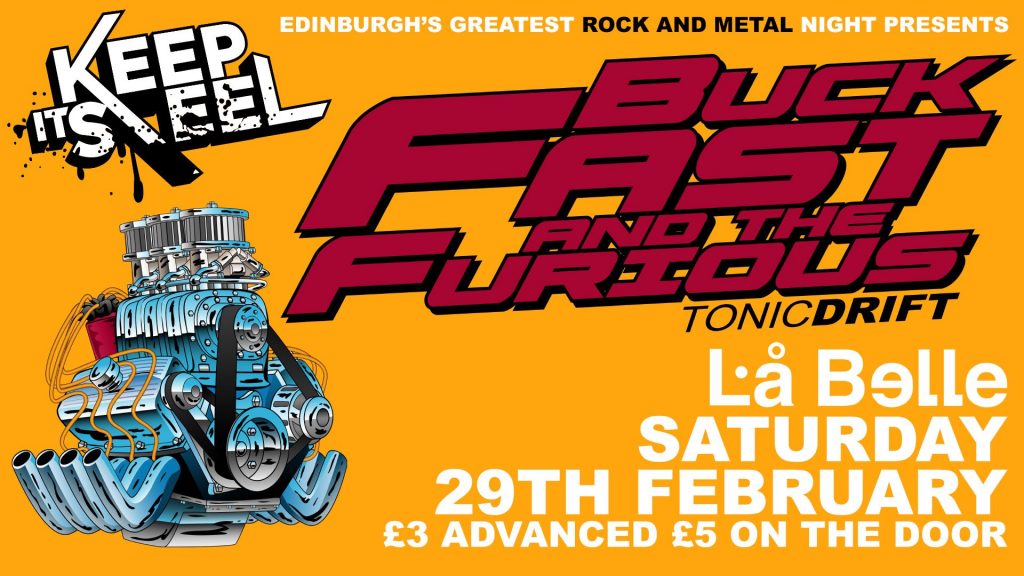 How Furious are you?

Wow, what an incredible start to the week

WOW What an incredible start to the week! Yesterday kicked off… 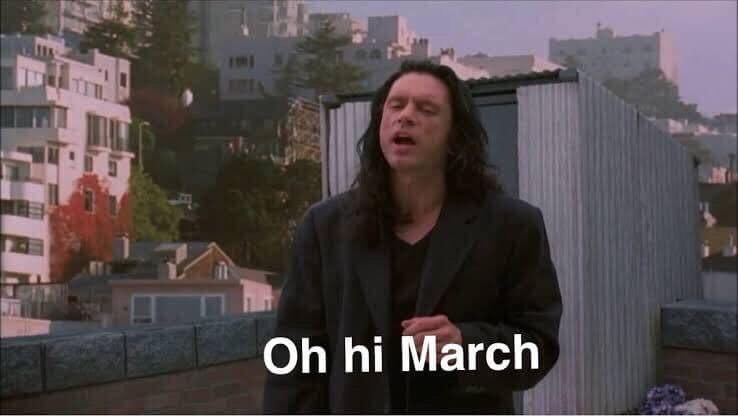