Wow, what an incredible start to the week

What an incredible start to the week!

Yesterday kicked off the first full week of the Festival and went with a bang.

With the city bulging we dashed into Stramash  for a scran before the Daily Ceilidh started.  Good job we did as the tunes from the Ceilidh Experience were amazing.  The dancefloor was bouncing to their blend of ceilidh rock and even the most extreme novice was burling like a pro by the end.  Smiles all round!

After a  wee trundle up the hill we arrived to Whistle Binkies for their legendary open mic.  The level of talent last night was off the chart – with a crazy broad spectrum of genres.  When we arrived their was a blues folk band on stage, jazzing out raspy lyrics over a box drum and whistle – amazing blend of super talented musicians.  A few super talented soloists later and all of a sudden the place went silent, emptied down the front and a sea of phones came out.  The voice of Ellesse was spellbinding. Had to pick our jaws off the floor!

The first of their featured artists was the beautiful Julia Hart followed by surprise guest Callum Beattie fresh of his European tour.  After cutting his teeth in Binkies a million years ago it was a rare treat to see him back in the venue after huge success. Was an incredible performance and feeling very smug today that we caught it!

Get down next Monday to see who will be in to grace the stage  and get in early if you want to sign up as all the slots went faster than a seagull on a poke ay fresh chips!

Pinch and a punch to you! It’s definitely a bit nippy… 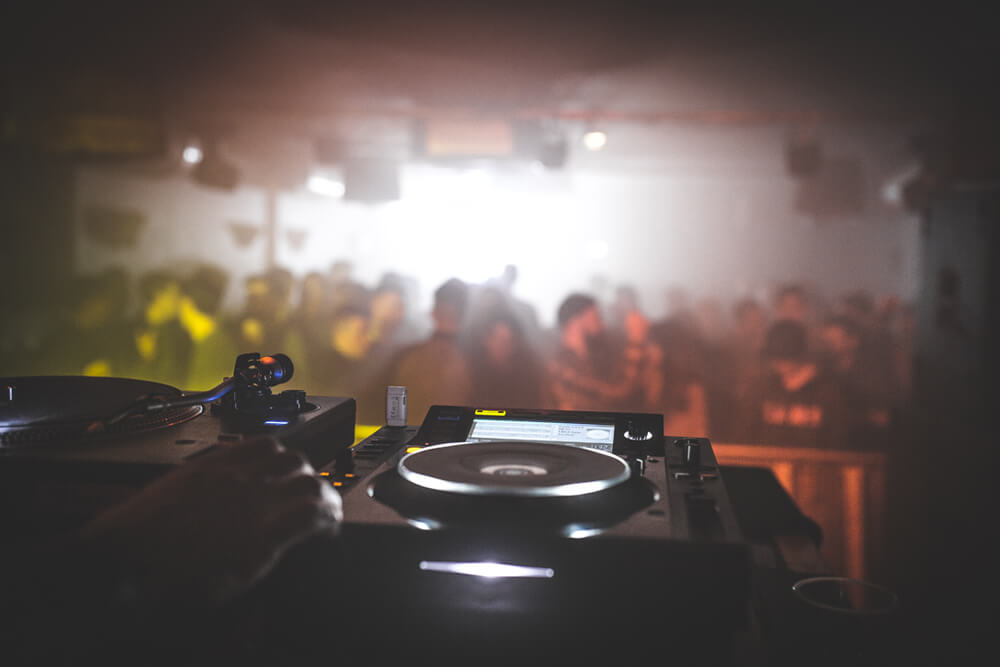 The Weekend Has Landed 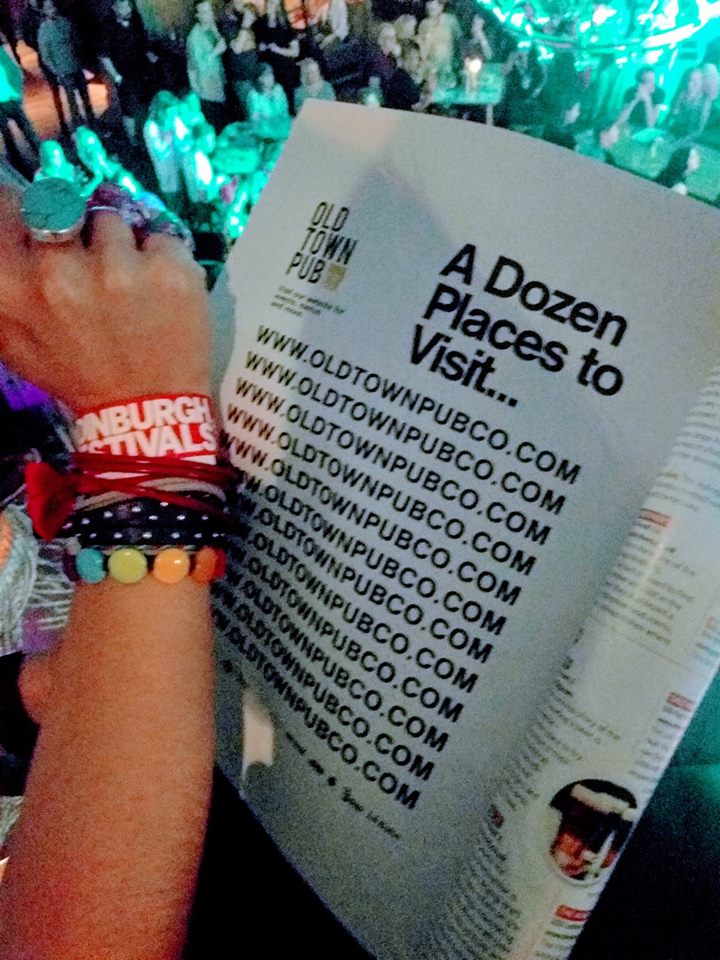 The Festival Has Landed

It’s here The Edinburgh Festival 2018 had landed. It’s that…