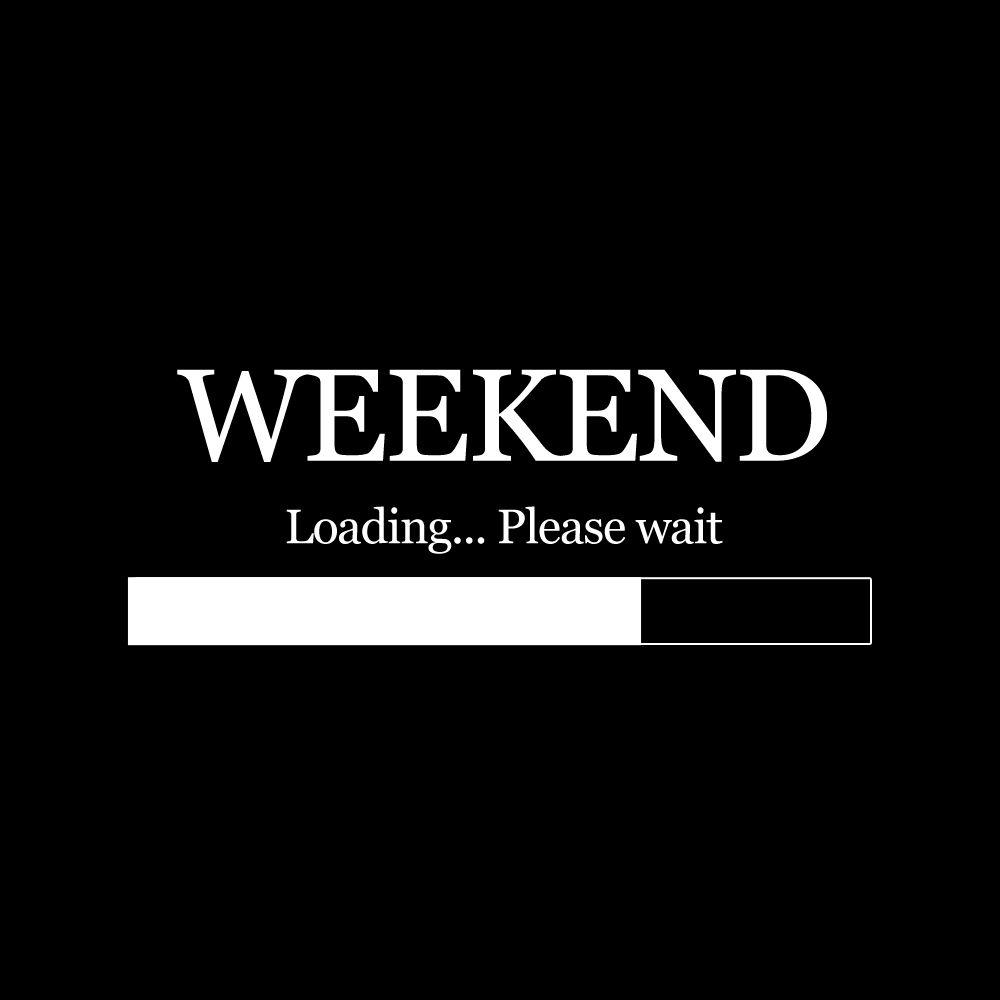 Its (nearly…) the WEEKEND!!

Congrats!!! You have made it more than half the way through the week, its almost the weekend 🥳 Hang on in there because you do not want to miss what we have lined up this weekend❗ Whether you are a party animal out until silly o’clock or just wanting a wee pint after work, we have it covered!!!

Our picks for the weekend are:
Thursday🍻
➭ Karaoke Night at Globe Bar starting at 9:30 til late. (ps look out for their new cocktail menu, your welcome 😉 )
➭ ‘The Stylists’ are playing live too at Stramash later in the night at 12:45am
➭ ‘ECFS: The Launch’ at The Mash House for you disco/house lovers (doors at 11pm)

Friday💃
➭ Reggaeton Party is back and better than ever at La Belle! (doors 11pm)
➭ ‘Fit Fridays’ at Subway Cowgate (head to subway social for pre’s 😉 )
➭ ‘Junglism Scotland’ are at the Mash House (doors 11pm of course)

Saturday🤟
➭ The Scotland V Japan rugby match at The Royal Mile Tavern, George IV Bar (which is open early from 9:30am for some pre match scran), Globe Bar and Fiddlers Arms.
➭ ‘Its Always Sunny at Decade’ Always Sunny in Philadelphia themed night at La Belle Angele from 11pm
➭ ‘Anthem Saturdays’ at Legends Edinburgh 11pm til late. (bar from 8pm, dj’s from 11pm)
➭ Live music at Whistlebinkies and Stramash from 6:30pm
➭ ‘Palidrone’ have their residents playing club bangers at the Mash house from 11pm

Sunday⚡
➭ ‘Mike Breen’ is playing at Stramash at 9:30pm followed by ‘The Gorms’ at 12:45am
➭ ‘The Guilty Pleasures’ are playing non-stop hits at Whistlebinkies.
➭ ‘Skint Sundays’ club night at Subway Cowgate

🐍 Honourable mention to Bar Salsa who are having a Venom Party – every night venoms are £5!🐍

Click ⤷HERE⤶ for the full run down of whats on 🙂 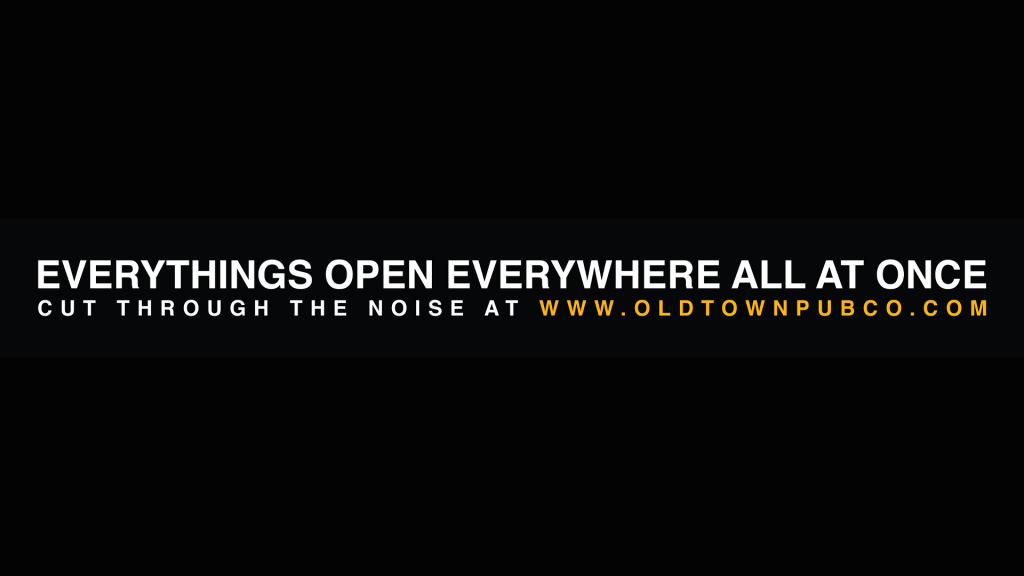 And just like that, it’s August! We have been busy across the…

St Patrick’s Day is drawing near… 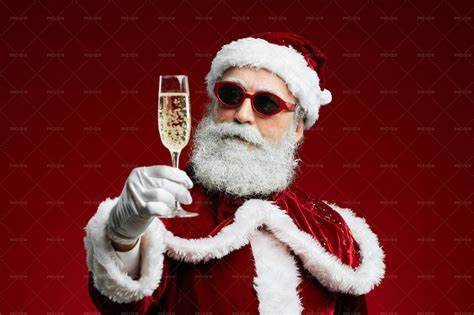 Ho-Ho-Ho 🎅 one month today until Christmas day! Let the…