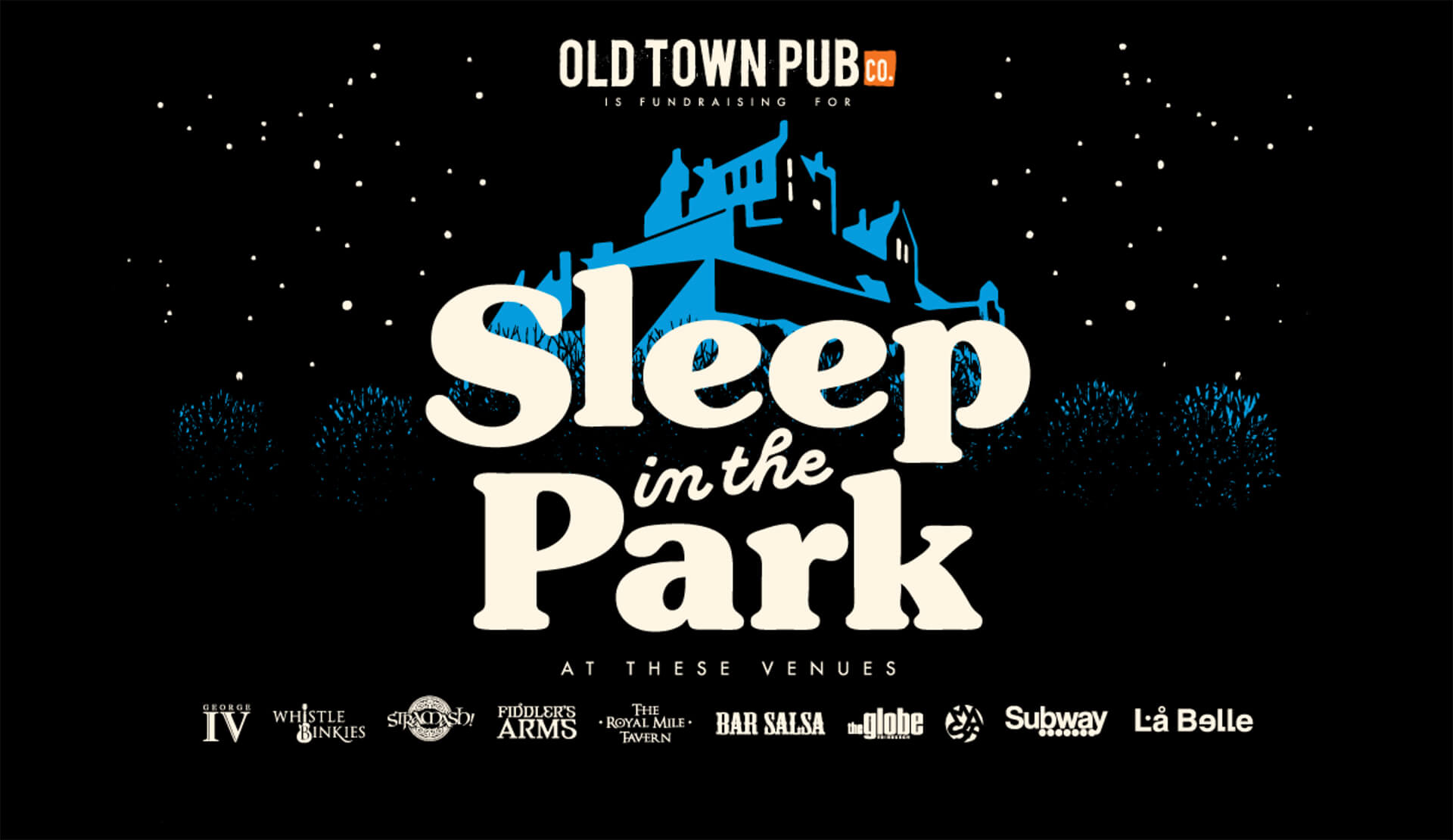 Sleep in the Park Edinburgh

You know those ideas that pop into your head and seem like such a good idea?

Sleep in the Park is the brain child of Social Bite – A ground breaking Scottish Social Enterprise whose main objective is to eradicate homelessness in Scotland.

It all seemed so simple…. Raise some money, raise some awareness, sleep outside for a night – easy peasy.  This was in October when it was still balmy and mild.  Aye no bother!

Well we will start at the beginning.  In our wee patch of the world we see it, folks bundled up and trying to hide from the rain/noise/cold in the middle of the night so this is a cause close to our hearts.  Across the 10 venues we pitched pub against pub competing to raise the most cash for the cause.  The top earners winning the prize of joining 9000 other crazy cats in Princes Street Gardens to watch Frightened Rabbit, Deacon Blue, Amy MacDonald & Liam Gallagher.

As ever our dream team did not disappoint! Hosting dedicated nights, rattling tins and even going so far as shaving heads – cheers Marc, hope it’s not too nippy.  Together we managed to raise £4000, not too shabby, go team ?

As the magical date rolled around Scotland experienced its coldest snap weather in years.  With growing trepidation and mild excitement, we donned our thermals and headed down to the gardens.  After clearing security searches that would have made JFK Airport proud we collected our survival bag (!!!) and headed off to bagsy a patch.  7pm and the ground fully frosted already, the atmosphere was enough to keep us toasty as we hopped in to watch the entertainment.  The bands were amazing and the messages uplifting.  When you hear Josh Littlejohn talk about the mission it is truly inspiring.  IT IS possible to eradicate homelessness and with the 4 Million raised through the event he is well on the way to making it happen.

Anyway, back to the event itself – John Cleese wrapped up the night with a mind-bending bed time story that was both dark and hilarious in equal measures and that was that – 11pm – lights out – bed time.  Slipping and sliding back to our bags we found them iced over.  The temperature now sitting at -3, enthusiasm was waning, but we managed a giggle trying to manoeuvre our overly wrapped bodies into sleeping bags then sleeping bags into survival bag.  All around us was a sea of orange bags, steam rising from the tightly packed bodies.  We looked like shiny walruses on an episode of Planet Earth.

With many folks opting to stay up and natter the night away alongside the general ‘city on a Saturday night’ noise there was not much in the way of sleep.  The mercury tipped down to -7 as we headed into the coldest night Scotland had seen in a long time.  Lying there on the frozen ground with ice forming on my eyelashes I felt mixed emotions.  It’s 2017, we are one of the wealthiest countries in the world, HOW CAN THIS BE A THING??! No one should have to sleep outside.  No one should have to beg for money to feed themselves, or decide if the pittance they have scrabbled together is going to be spent on food or shelter.  I was cross.  Even though we were surrounded by security I felt incredibly vulnerable.  Not knowing who the people surrounding you were, if they were going to nick off with your bag if you shut your eyes for more than a few minutes, it was not a good feeling.  At 530 am the stewards came around and gave us a nudge as it was time to move on – honestly, I think they were just doing it to check if we were all still alive.

In no way is our one wee night in a secure site park anywhere close to even scratching the surface of what real folks on the street experience.  As we trundled off home in our high-tech thermals we passed several people bedded in doorways with only cardboard for protection – no survival bags in the real world! Although on this occasion they were going to wake up to a huge pile of donated bags/thermals etc. 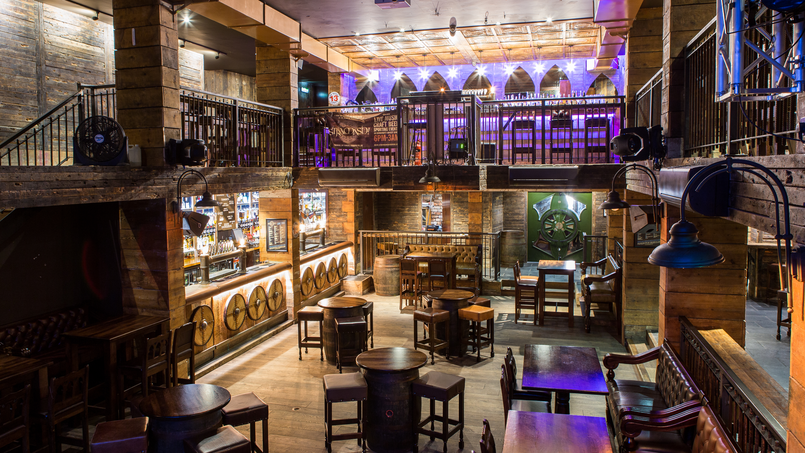 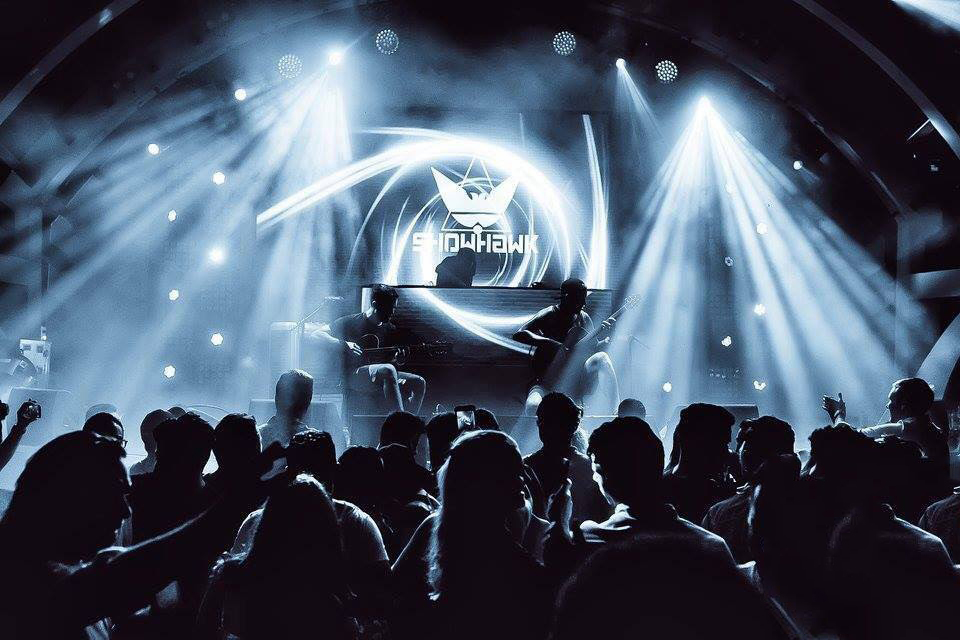 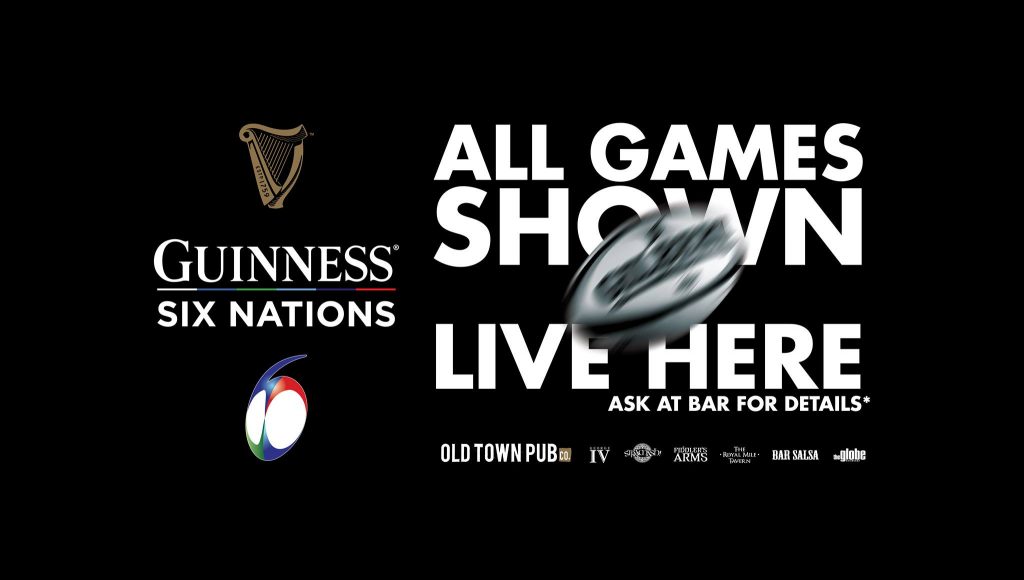 The weekend is upon us and we are (6 Nations) READY! Excited to…